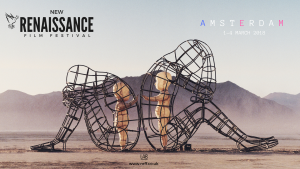 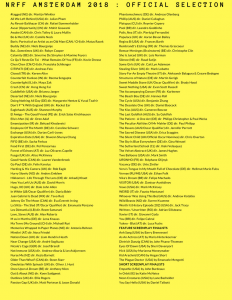 THANK YOU to everyone who submitted a film or screenplay. After an exciting start last year and twice as many submissions this year, we would like to CONGRATULATE those of you who have been selected for the 2nd edition of the NEW RANAISSANCE FILM FESTIVAL – AMSTERDAM 2018.

Over 100 quality international short films and a handful of features will be screened at LAB’s arthouse cinema, between 1-4 March. A Benelux and LGBT-themed selection of films (LGBT-NRFF) will form part of the programme.

We have been privileged to screen world premiers at our festivals that went through to the qualifying round of the 2018 Oscars. We have 5 Oscar qualifying films that will be shown in Amsterdam, including ‘The Silent Child’ which has received an official Academy Award nomination!

Read here to discover what people have said about NRFF.

We hope to see you in March! 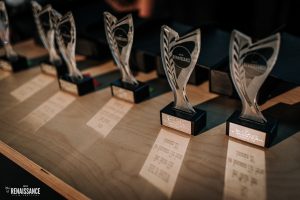