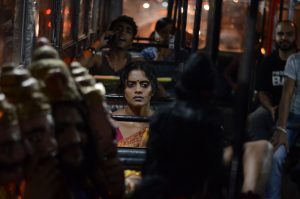 In a city overflowing with buildings and slums, Smita must find herself a house to rent. She is hard-working, honest and respectful – the ideal tenant – except for one glaring flaw. She is a middle-class Indian woman without a husband. An intimate perspective on the identity of the ‘Ideal Indian Female’ in urban India of today. 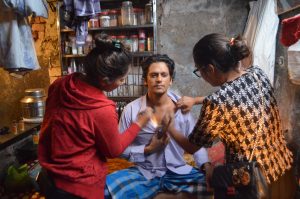 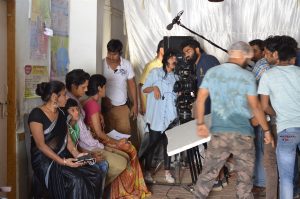 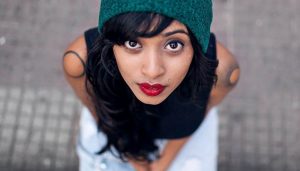 Kunkoo has been a very personal journey for filmmaker Reema Sengupta. She says: “When my mother, an educated independent middle-aged woman was told to find herself another house to live in by her husband, jaded but still unfazed, she started house hunting. Nothing could’ve prepared her for the ordeal that awaited her.”

Reema’s mother was rejected as a tenant from so many building societies because she wasn’t going to be living with her husband. Women even in one of the most progressive cities in India, seem to need a husband, no matter how abusive he is, for the world to believe they are ‘respectable women’.

Reema explains: “One woman I know had to request her ex-husband to fly down from another country and meet the landlord in order to get a house on rent. This is only one manifestation of how much of a woman’s identity is judged by her marital status. An entire person reduced to the vermillion (kunkoo) on her forehead and the string of black and gold beads (mangalsutra) around her neck; signs of marriage worn only by the woman, not the man.”

Counterfeit Kunkoo isn’t a feisty feminist retort to the deep-seated misogyny that finds its way into everyday life. It is an exploration of the idiosyncrasies that come with it, the battles one must fight, and whether winning or losing those battles matters at all. 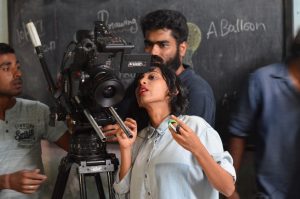 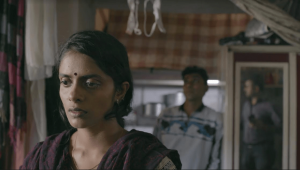