Intrinsic Moral Evil seems to be a tale of identity and coming of age. But above all, the three dancers play with the viewer’s perception and expectations. The layered story gradually develops; revealing its last secrets just before the end credits start. Inviting the audience to make its own interpretation. 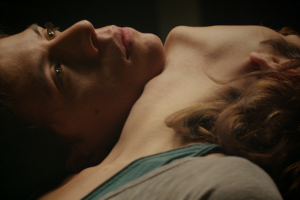 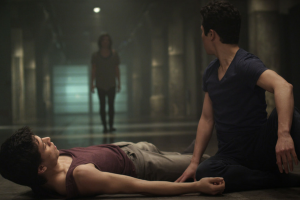 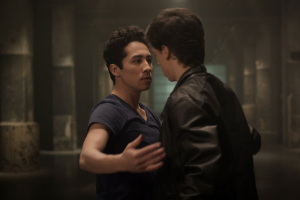 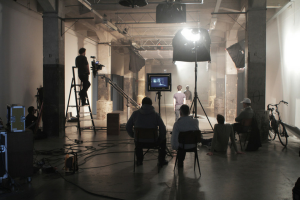 Harm Weistra lives and works in Amsterdam. He holds a Master in Social Sciences and a Bachelor in Fine Arts. He studied fine arts at the Gerrit Rietveld Academie in Amsterdam and the Willem de Kooning Academie in Rotterdam, where he graduated in 2011.

As an artist, Harm Weistra draws inspiration from and produces work in response to his own experience, as well as to his research. This results in a strong underlying conceptual framework, and a multi-layered approach.

The artistic practice of Harm Weistra can be summarized by his fascination with the unpredictability and often cruelty of social relations and human behaviour.