NRFF makes the news in Taiwan! 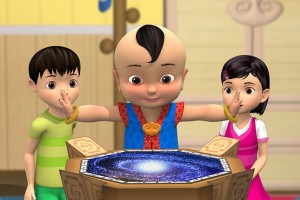 The New Renaissance Film Festival made it onto mainstream news… in Taiwan! “HeavenKid” directed by Derrick Wu was screened at the festival on August 20, 2016, in London’s West End.

The animation WON an Award of Excellence.

“HeavenKid” follows the adventures of ToTo who by accident opened a device that transformed a chessboard into a Space Door. So, he and his sister Ahya could become anything they wanted, going anywhere they wished. They fight with each other while playing out many different roles. This means they would be locked within the game, unable to escape. HeavenKid uses his magic to awaken them teaching them the book Di-Zi-Gui. Finally, they learn their wrongs, correct their ways and averting a crisis.

A fun and imaginative children’s animation

Festival directors Massimo Barbato and Jan Hendrik Verstraten praised “HeavenKid” for its high quality animation and imaginative story-telling that young children of all nationalities can understand and enjoy. 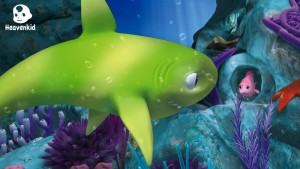 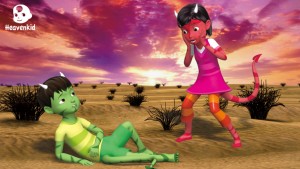 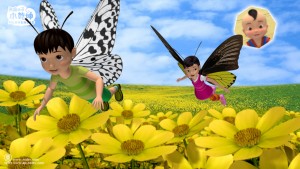 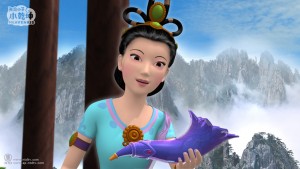 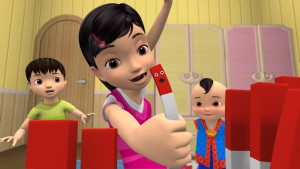 About the New Renaissance Film Festival

The next festival will be held in Amsterdam in the Netherlands. Click here for details on how you can enter your film or screenplay in our upcoming festival.