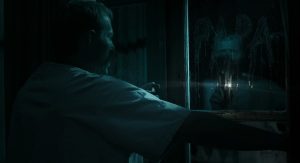 Sebastian, who can’t accept his son being in a coma, begins to see him at work during the night.

Sebastian’s son lies in a coma following a road accident. Guilty and grief-stricken, Sebastian refuses to agree to his ex-wife’s wishes and sign the papers that will allow their son to die peacefully.

During the night shift in the children’s psychiatric hospital where Sebastian works, a little girl is admitted on to the ward. Sebastian’s sanity begins to unravel, as a terrifying chain of events surrounding the girl brings him face to face with his son.

The film stars Hervé Sogne and Brigitte Urhausen. Cinematography is by Nikos Welter. 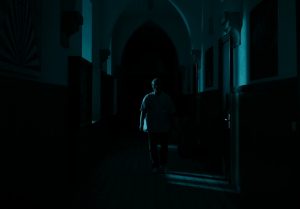 Director Cyrus Neshvad is based in Luxembourg and, to date, he has made several award-winning shorts. His most recent international success was Antoine. For more information about Cyrus’ work, visit his official website. 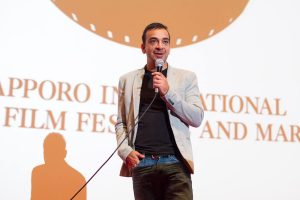