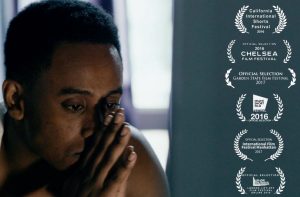 Based on the true story.

The mother of 18-year-old Amon Beckles relives the moments that led to his gang-style murder in Toronto, at the funeral of his best friend. The film was created from interviews with Amon’s mother, Nadia Beckles. 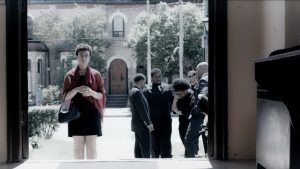 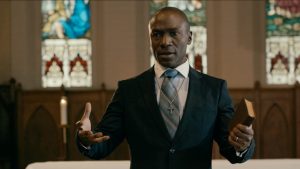 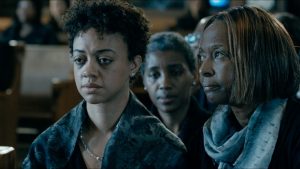 Laura Mullin and Chris Tolley are the founding members of EXPECT, an award-winning multi-arts performance company dedicated to producing cutting-edge, original, multi-disciplinary productions that explore modern urban life. Formed in 1996, the company’ s mission is to is to engage, empower and inspire people through the performing arts by telling engaging narratives in unique and compelling ways.

“AWAKE” the play was staged at Toronto Fringe and Next Stage Festival. It received 4/4 stars in the Toronto Star and NOW Magazine, and was a NOW Critic’ s Pick, and the second highest grossing show at the Fringe Festival. “AWAKE, the film”  is supported by the Canada Council and the Toronto Arts Council, and is now part of an international circuit of film festivals.