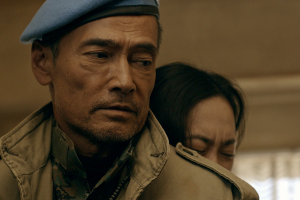 TILL THE END OF THE WORLD 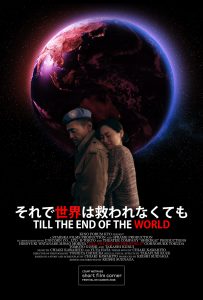 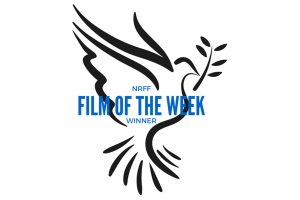 The Earth has been invaded by extraterrestrial biological entities that possess greater than human intelligence. The ET’s send “Domes” to colonize the planet. Humans live in fear and are waiting for the end of civilization as we know it…

The lead character Soh Tokita (Hiroyuki Watanabe) is a retired high school teacher who has joined the UN force dedicated to maintain order in the world. But his wife, Misaki (Misao Moriya), who once was his student has not been able to accept the reality that the world has gone to ruin. She lives in a fantasy world of past memories. All Tokita can do is to watch over her, acting like nothing has happened. On this day, however, Tokita can no longer keep reality from her. 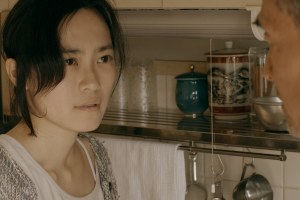 Keishi Suenaga is a Japanese Independent Film Director, Producer and Writer. In 2011, Keishi established Starsea Films, an independent movie production company where he took on the role of producing, directing and editing  films. He has made two shorts and a feature to date. 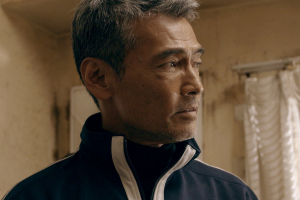 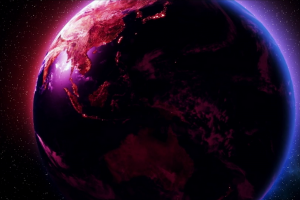 NRFF Amsterdam is a festival for inspiring artists, stories and storytellers. We are now open for International and LGBT films and screenplays. Don’t miss our NEXT deadline date: November 8, 2016.