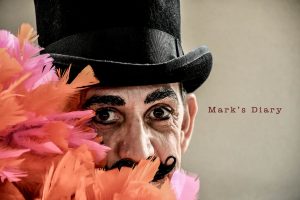 Mark and Andrew are two disabled men. When they meet, an incredible attraction between them emerges but it can only flourish as a “mental construct”.  What they have is a virtual kind of love, a fantasy, but also the awareness that nothing will ever be the same again. 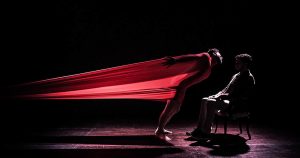 Giovanni Coda is an Italian director, video-artist, and photographer from Cagliari, Sardinia. Among the international museums and exhibitions where his installations of photography and video art have been shown are 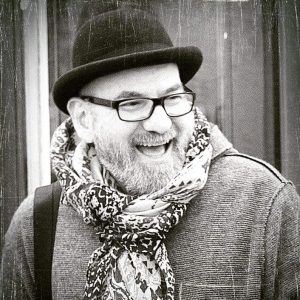 the Video Art Biennale in Venice and Milan, the Ayoama University in Tokyo, the Waterman’s Arts Centre in London, the Maison d’Italie in Paris, the Museum Reina Sofia in Madrid, the Teatro Vittorio in Rome and many others.

In 2016 he released Bullied to Death a film inspired by the true story of a fourteen-year-old American boy who committed suicide in the wake of school bullying and cyber-bullying because he was gay. The film has won many awards in festivals around the world (Best AvantGarde Award – Melbourne Documentary Film Festival) (Humanity Award – New Renaissance Film Festival Amsterdam) (Best Feature Film – Movies Film Festival Napoli) (Jury Special Mention – Iris Prize Cardiff) and more.

Giovanni is currently working on the production of The Bride in the Wind, the third chapter of his film trilogy about gender violence that began with The Naked Rose. 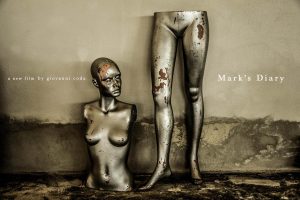 Congratulations to the team of ‘Mark’s Diary’. The prize is an official selection into the 2019 edition of the New Renaissance Film Festival, in Amsterdam.

Enter your script or film into NRFF Amsterdam 2019 today!