Ohrid, 4th of may 1980. Marko, son of the cook in the Marshal’s villa, get’s a chance to try the food that has been cooked in front of his eyes all his life. 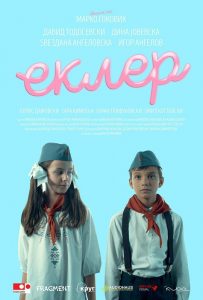 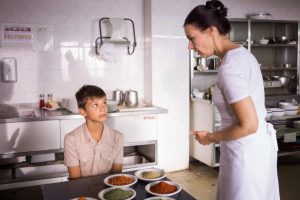 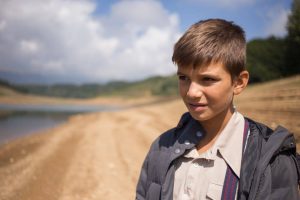 Marko Gjokovik was born in Skopje in 1984. During high school he started working with film production companies based in his home town. In 2004, Marko went to study film directing at the European Film School in Denmark and in 2006 began studying at the Faculty of Dramatic Arts in Skopje under prof. Stole Popov. Marko is now undertaking post graduate studies in film directing. 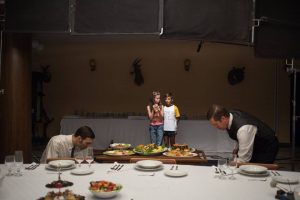 ENTER YOUR FILM OR SCRIPT INTO NRFF AMSTERDAM TODAY!

NEED EXPERT HELP WITH YOUR SCRIPT?

Our top industry script analysts can help you to prepare your script for success. Click here and receive a 25% Discount on any service in our store.