The New Renaissance Film Festival  has launched in Amsterdam! This will be an indie film festival and screenwriting competition located in the new film centre LAB111, which is close to the famous Vondelpark. The festival will take place on 3rd, 4th and 5th March 2017. We will show about 120 films during the day, and host a series of masterclassess by film industry experts and a panel discussion.

We have three distinct categories: International shorts & screenplays, Dutch-Flemish short films, and LGBT themed films and screenplays. The Early Bird deadline for submissions through FilmFreeway and WithoutaBox is 30 June 2016. 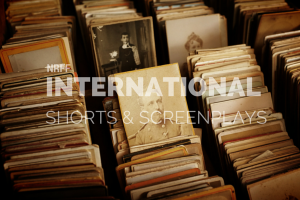 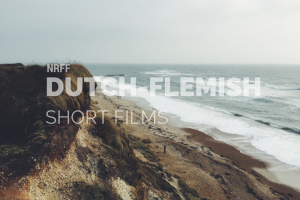 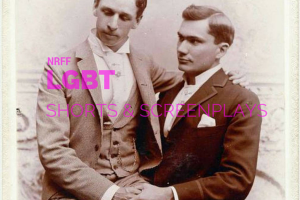 FILM OF THE WEEK

In the lead up to the festival we will highlight one of the film submissions each week (FILM OF THE WEEK)  that we receive and has excited us. This initiative is a way to support indie filmmakers, and stand apart from the official selection into the festival. Every submission will be considered for the festival.

We will also be reaching out to sponsors in the coming months, and hope to create even more exciting prizes for both our filmmakers and screenwriters.

Sign up to our MAILING LIST for the latest news and special offers! We hope you will join us in celebrating independent filmmaking in this new era of change.